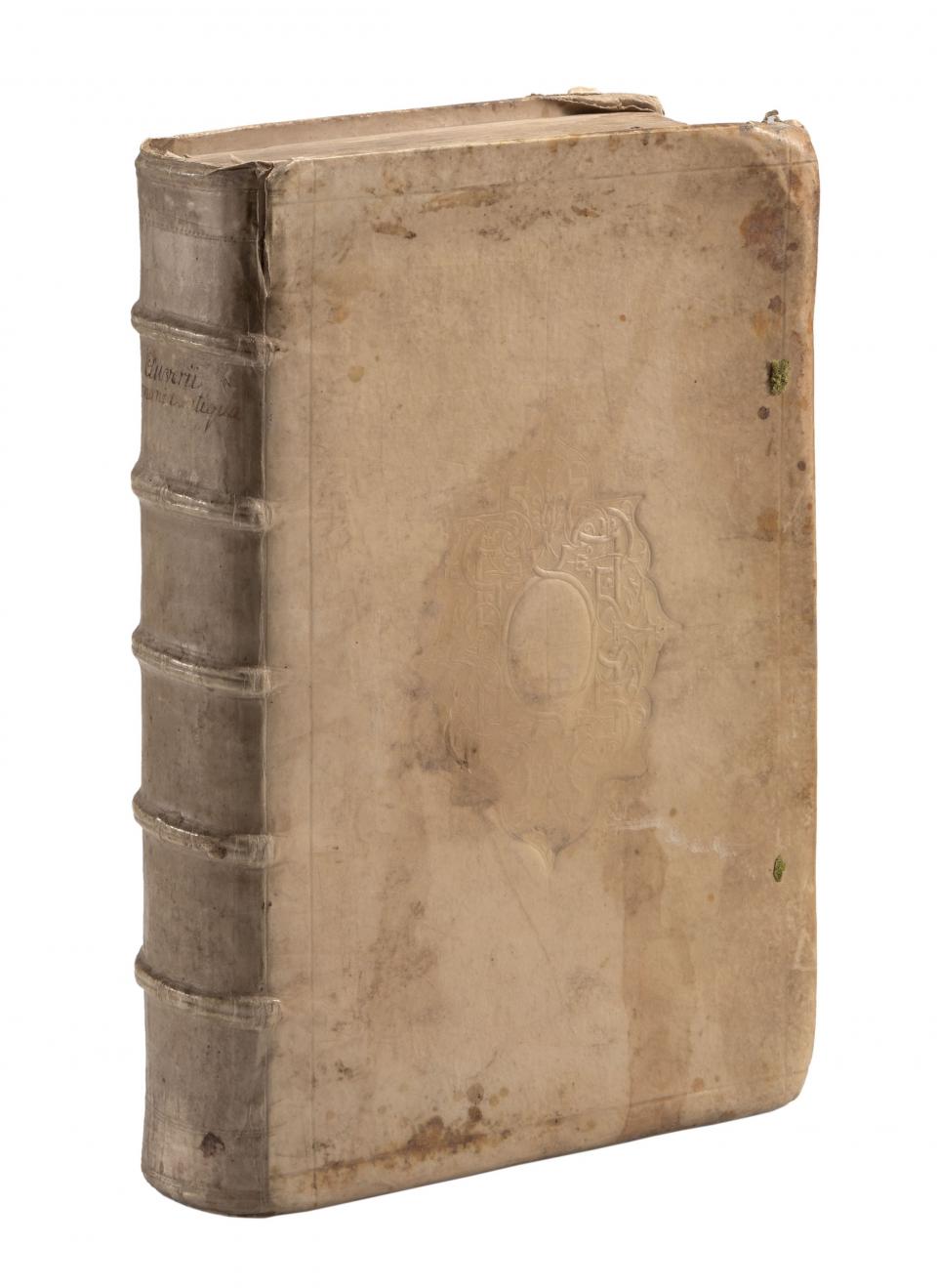 Philipp Clüver (also Klüwer, Cluwer, or Cluvier, Latinized as Philippus Cluverius and Philippi Cluverii) (1580 – 31 December 1622) was an Early Modern German geographer and historian. Clüver was born in Danzig (Gdańsk), in Royal Prussia, a province of the Kingdom of Poland. After spending some time at the Polish court of Sigismund III Vasa, he began the study of law at the University of Leiden (Dutch Republic), but soon he turned his attention to history and geography, which were then taught there by Joseph Scaliger.

Clüver received science education from his father, who was Münzmeister at Danzig (coin master), but when Clüver went into different studies, his father stopped supporting his studies. He therefore travelled from Leiden across Hungary to Bohemia, where he did military service for a few years. While in Bohemia, he translated into Latin a defense by Baron Popel Lobkowitz, who was imprisoned. Upon his return to Leiden, he faced sanctions by the imperial (Habsburg) authorities for this, which however he could avoid with the help of his Leiden friends.

Clüver also travelled in England, Scotland, and France. He did all travel on foot, he finally returning to Leiden, where (after 1616) he received a regular pension from the university. He died in Leiden.

Clüver was an antiquary, who was given a special appointment at Leiden as geographer and put in charge of the university's library, but his life's project, it developed, was a general study of the geography of Antiquity, based not only on classical literary sources, but — and this was his contribution — supplemented by wide travels and local inspections. He became virtually the founder of historical geography.