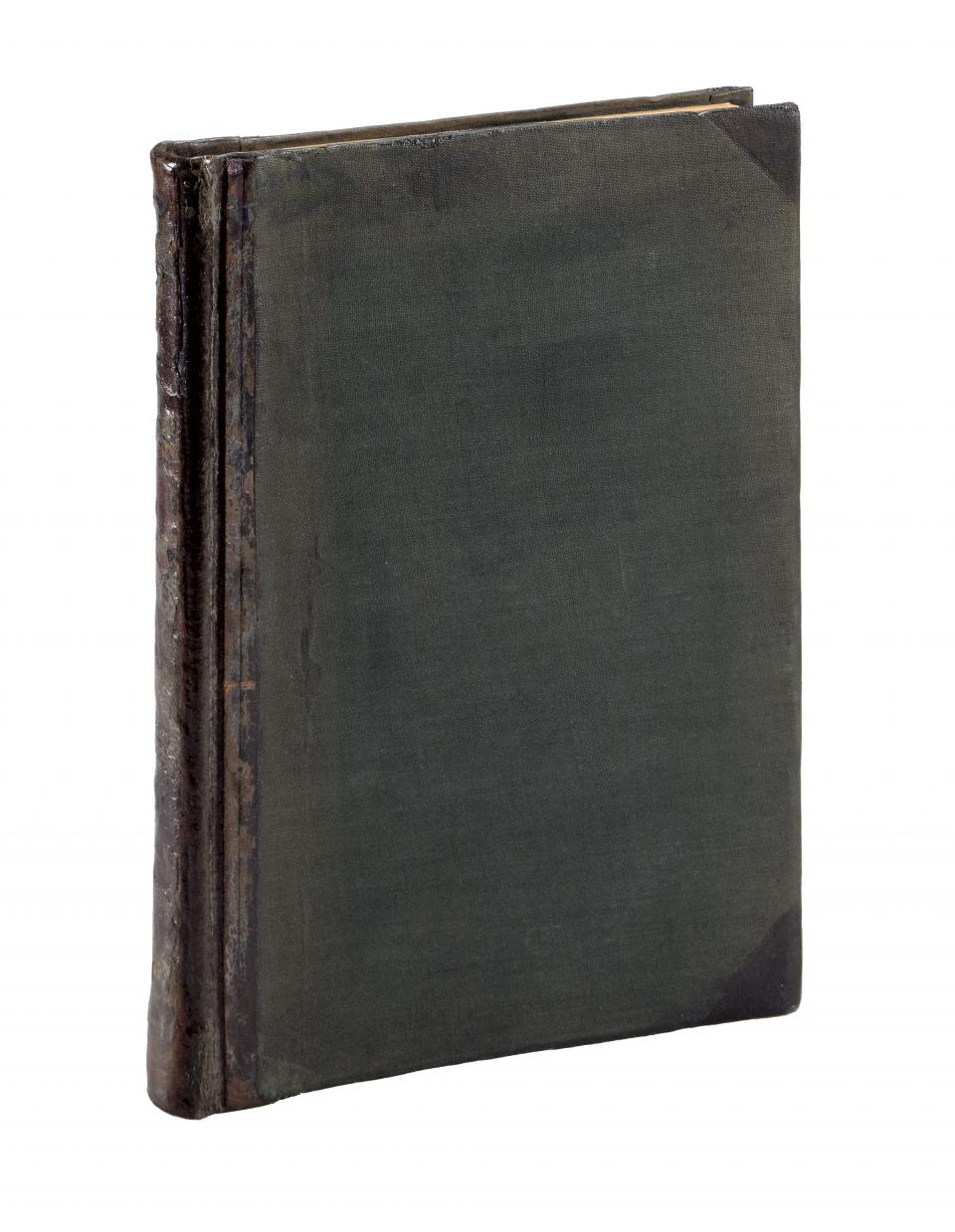 Maironis (real name Jonas Mačiulis, 21 October 1862 in Pasandravys court, Šiluva volost, district of Raseinai - 28 June 1932 in Kaunas) was a priest, professor, and Lithuanian romantic poet of the 19th and 20th centuries, whose works, such as “Trakų pilis”, “Lietuva brangi”, and others, have become very well known in Lithuania.

Maironis was born in a peasant family. His father was an uneducated but initiative worker. Maironis received his primary education at home, where he also learned a little Polish. In 1873, he began studying in a gymnasium in Kaunas, which he graduated from in 1883. In 1883 - 1884, he studied literature in the Department of History and Philology in the University of Kiev. In 1884, respecting his parents’ wishes, he joined the Kaunas Priest Seminary. After successfully graduating in 1888, he continued his studies in the Saint Petersburg Theological Academy, which he graduated from in 1892.