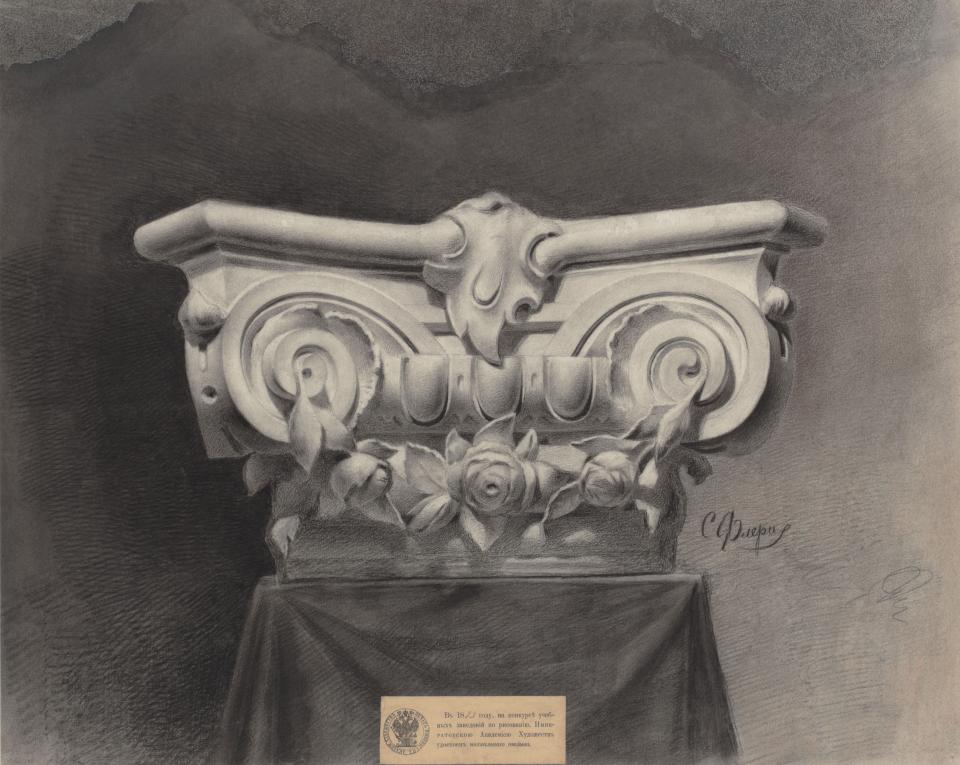 Stanisław Filibert Fleury (1858–1915) was best known as a photographer. But like many of his 19th-century peers, he had a good grounding in art. His family’s financial difficulties forced him to give up his place at a boys’ gymnasium in Vilnius in 1873. The next year, he began to attend classes at the Vilnius School of Drawing, which encouraged gifted youngsters and educated craftsmen, and which was better known by the name of its principal, the Russian painter Ivan Trutnev. Fleury’s talent for painting and sculpture was recognised, and works of his were entered into competitions in St Petersburg organised by the Imperial Academy of Arts. He was awarded a medal for his drawings in 1878, and in an unspecified year he won a silver medal for his wooden sculptures An old man and An old woman.

Reference: "More Than Just Beauty. The Image of Woman in the LAWIN collection." Compiled by G. Jankevičiūtė. Vilnius, LAWIN, 2012, P. 230.

Born on 22 August 1858 near Vilnius, died on 21 April 1915 in Vilnius. From 1874 to 1878, he attended the Vilnius Drawing School. Alongside, he took private photography classes from Alexander Strauss. In 1883 and 1886, he was awarded silver medals and a letter of commendation at the drawing and draughtsmanship competitions for educational institutions held by the St. Petersburg Academy of Arts. He made pen drawings and painted small-size realistic lyrical landscapes of Vilnius in watercolour and oil, created caricatures, worked as an interior decorator, created design for fairs and festive events, and staged tableaux vivants. In 1884, Fleury began independent activity in the field of photography, and in the long time became one of the best photographers and masters of photographic landscape in Vilnius. In 1899, he received an award for his stereoscopic photographs of Vilnius at a competition of the St. Petersburg Photographic Society. The first zincography clichés in Vilnius were produced on his initiative. His photographs were used to illustrate books. He was one of the initiators and founders of the Vilnius Art Society.