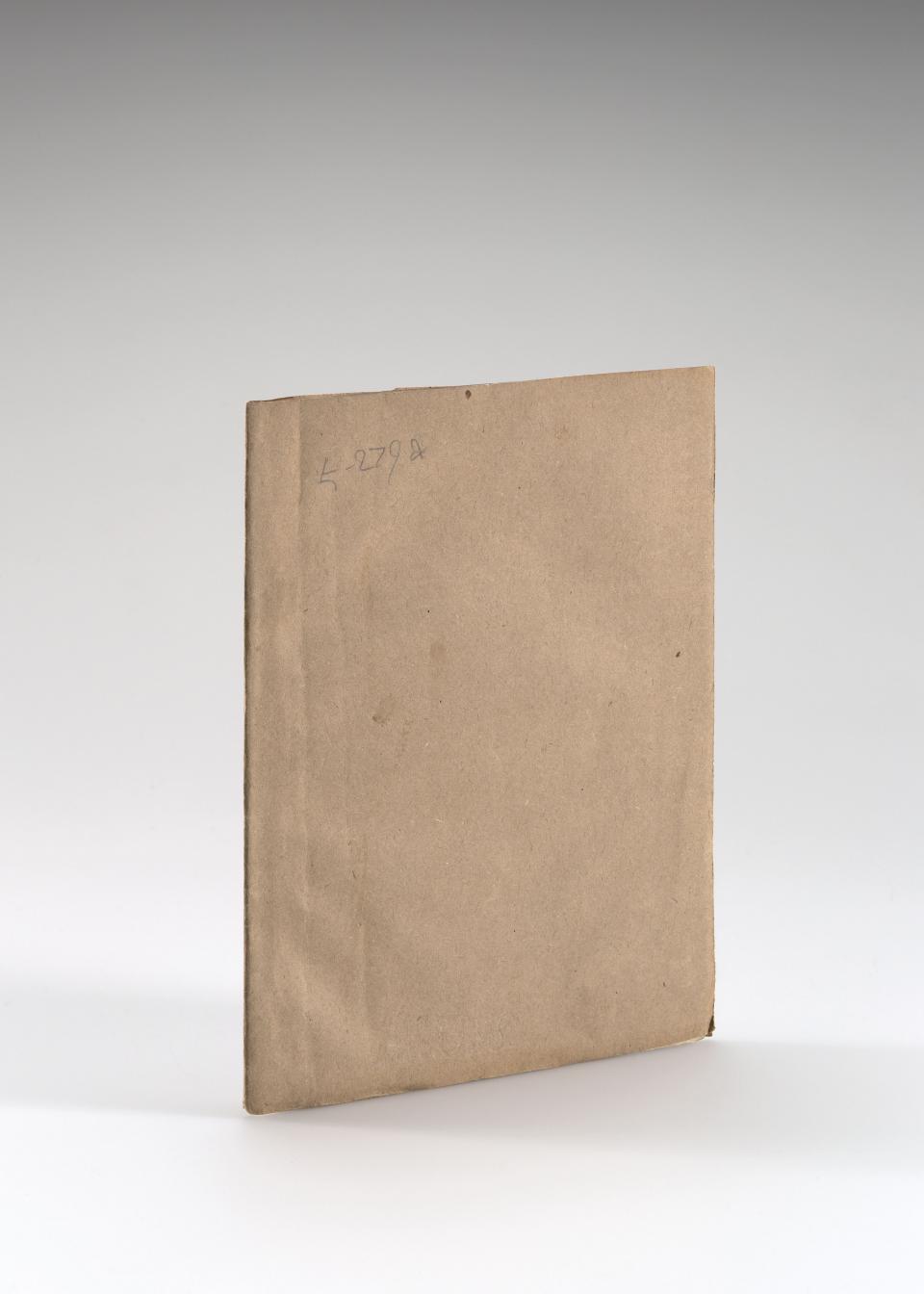 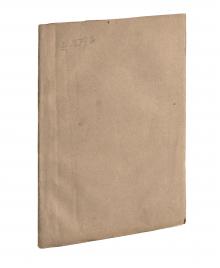 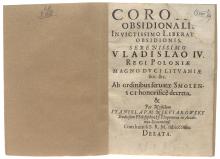 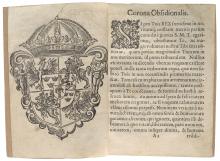 Title in English: Ring of Siege that Saved the Defeated from the Siege, to His Highness Wladyslaw IV, King of Poland, Great Duke of Lithuania, Etc.

A Wreath for Our Liberation from the Siege is a celebratory speech by a philosophy student of the University of Krakow Stanisław Niewiarowski, written for the King of Poland and Grand Duke of Lithuania Władysław Vasa to congratulate him on liberating Smolensk. In the 16th17th centuries, the Polish Lithuanian Commonwealth fought with Russia over Smolensk, an important strategical fortress. In 1632, Russia started a war to take back Smolensk, Chernihiv, and other lands. On 14 November 1632, Smolensk was surrounded by the Russian army led by Mikhail Shein. In September of 1633, the Russian army was surrounded by units of the Polish and Lithuanian army, and in 1634, the Russian army gave in.

Reference: "The Collection of Lawyer Jaunius Gumbis: the Past Preserved in Books". Museum and Collector - 7. Vilnius: National Museum of Lithuania, 2018, p. 468.

Published: "The Collection of Lawyer Jaunius Gumbis: the Past Preserved in Books". Museum and Collector - 7. Vilnius: National Museum of Lithuania, 2018, p. 468-469.