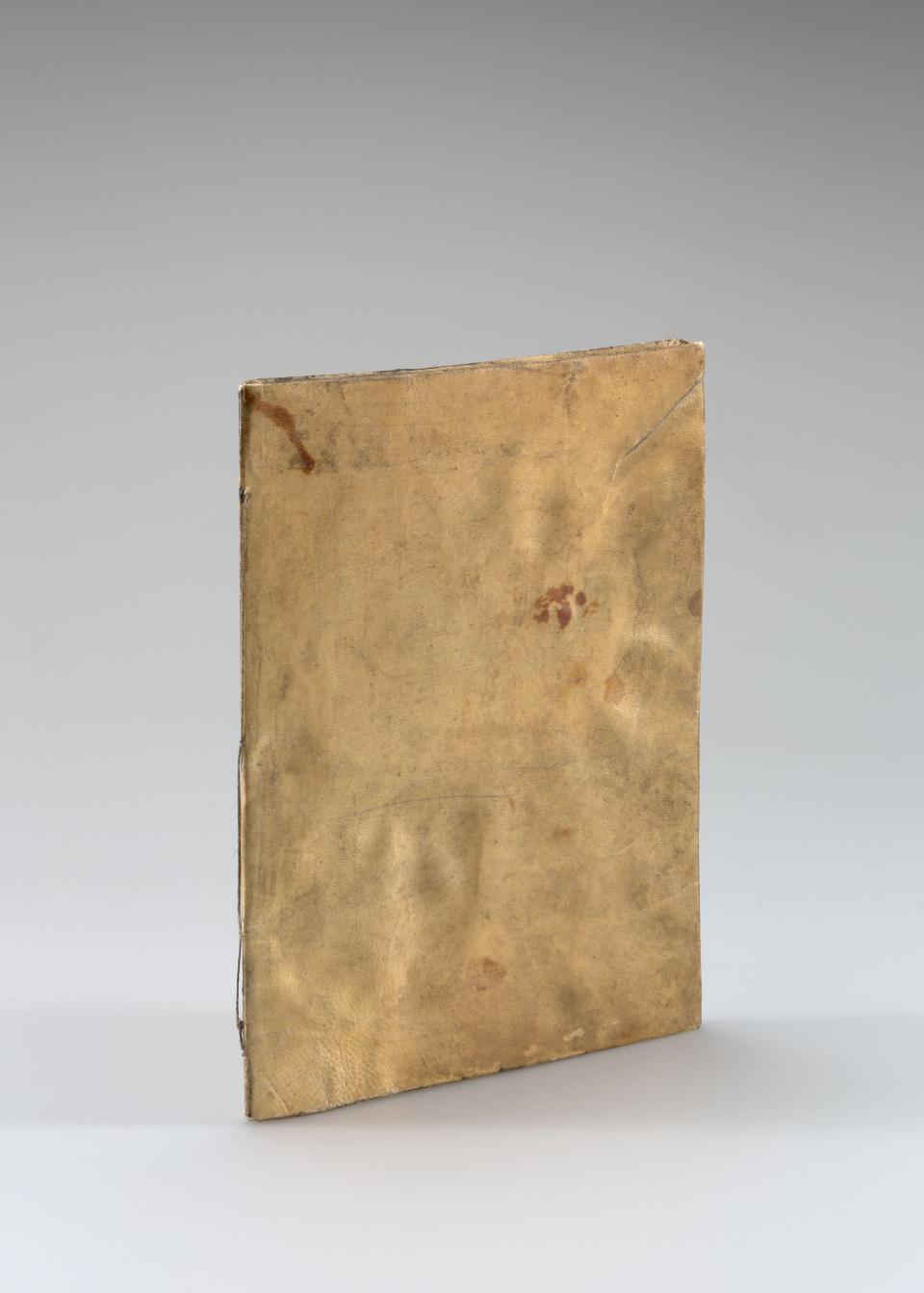 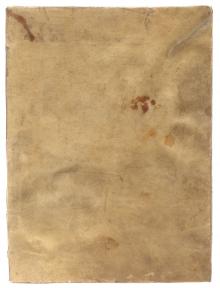 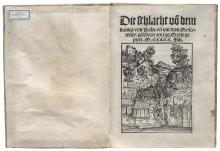 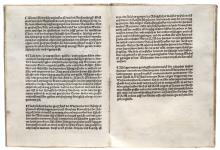 Title in English: The Battle of the King of Poland with the Muscovite, Fought on the Day of Virgin Mary. 1514.