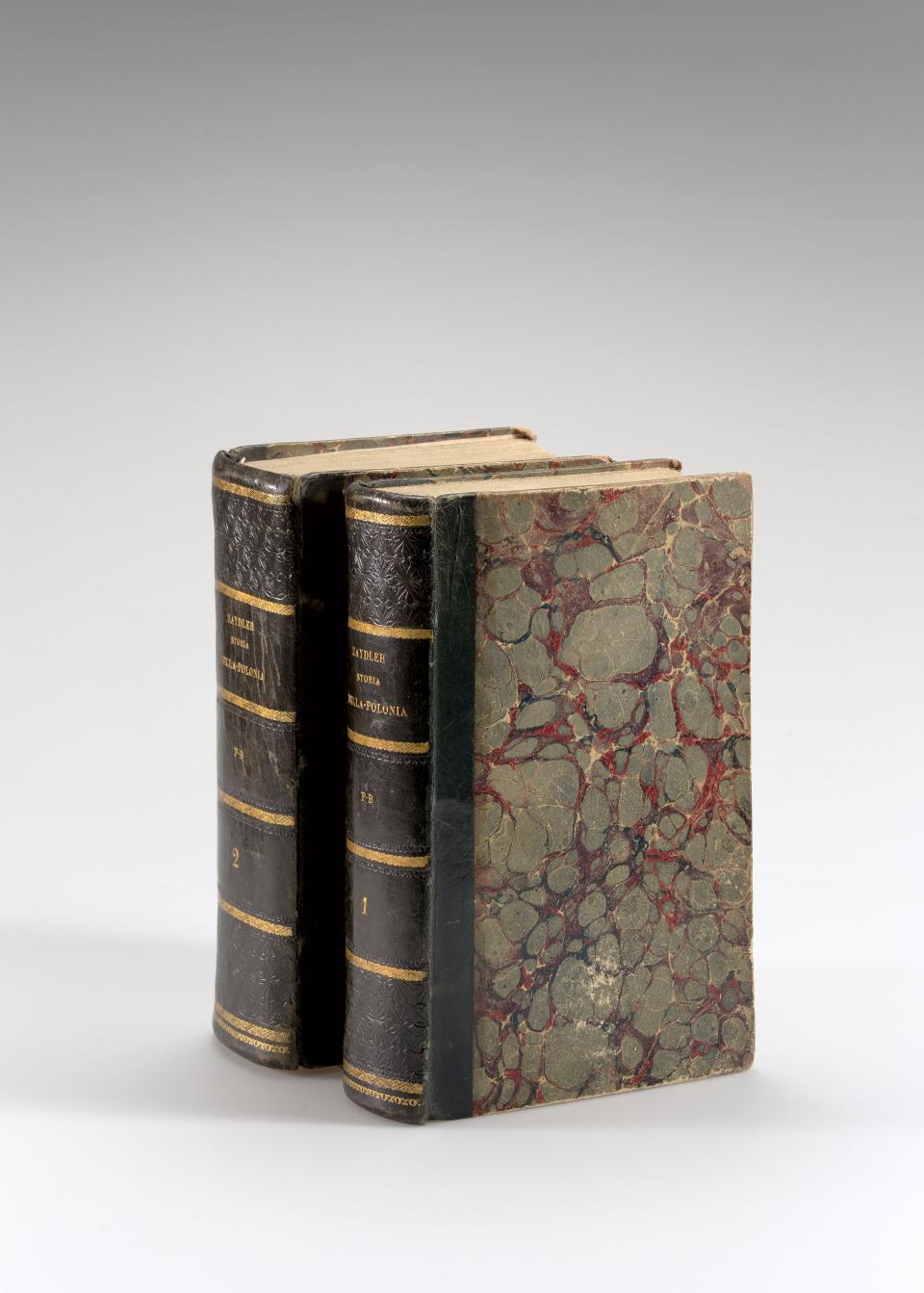 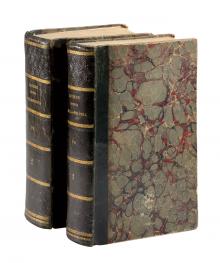 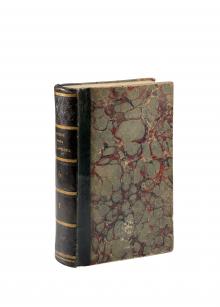 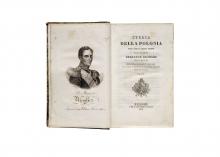 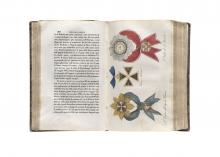 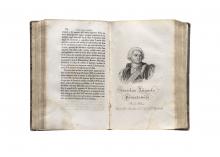 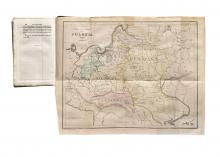 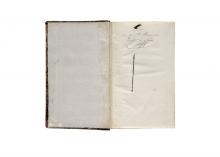 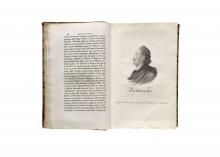 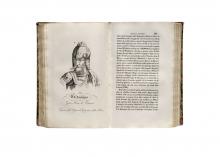 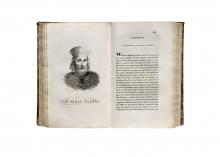 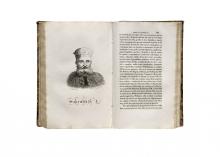 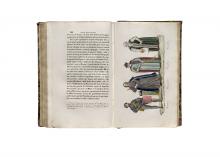 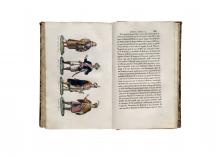 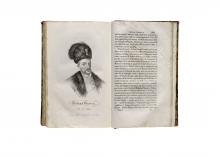 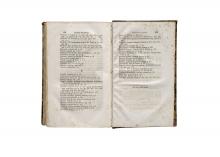 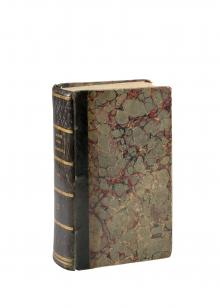 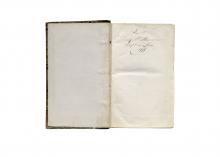 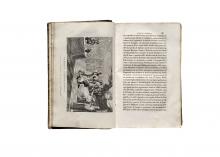 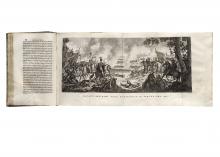 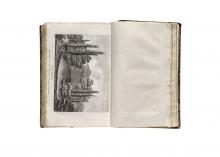 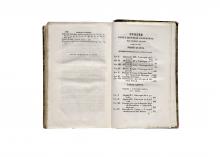 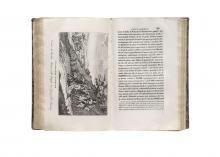 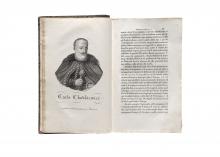 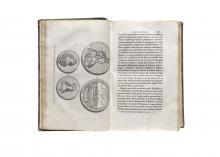 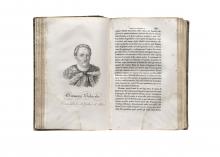 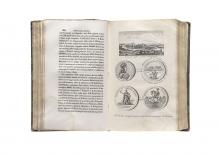 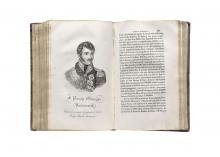 Title in English: Polish History to the Present Times.

Polish History to the Present Times is a two‑volume work on the history of Poland, Lithuania, and the Polish‑Lithuanian Commonwealth by Polish jurist and historian Bernard Zaydler (1799–1855). The book is decorated with numerous images of historical scenes and portraits of rulers, noblemen, and other prominent figures. It includes a map of the Kingdom of Poland and Lithuania of 1831(Situazione attuale della Polonia 1831), which was draw by the author himself. The frontispiece shows a portrait of the Russian Emperor and King of Poland Nicholas I.

Reference: "The Collection of Lawyer Jaunius Gumbis: the Past Preserved in Books". Museum and Collector - 7. Vilnius: National Museum of Lithuania, 2018, p. 573.

Published: "The Collection of Lawyer Jaunius Gumbis: the Past Preserved in Books". Museum and Collector - 7. Vilnius: National Museum of Lithuania, 2018, p. 572-577.

3rd: Awards of the Polish Lithuanian Commonwealth: the Order of the White Eagle, the Order of Saint Stanislaus, and the award for military achievements Virtuti Militari (in the middle). The first decoration of the Polish Lithuanian Kingdom, the Order of the White Eagle, was founded by the King of Poland and Grand Duke of Lithuania Augustus II in 1705. The Order of Saint Stanislaus, awarded for services to the homeland and the ruler, was founded by the last Ruler of Poland and Lithuania Stanisław August Poniatowski in 1765. Among the people awarded was Steponas Jonas Giedraitis, Józef Kazimierz Kossakowski, Michał Kleofas Ogiński, Marcin Poczobutt, and Antoni Tyzenhaus. Stanisław August Poniatowski also introduced the first award for military achievements Virtuti Militari (For Bravery in War) in 1792.