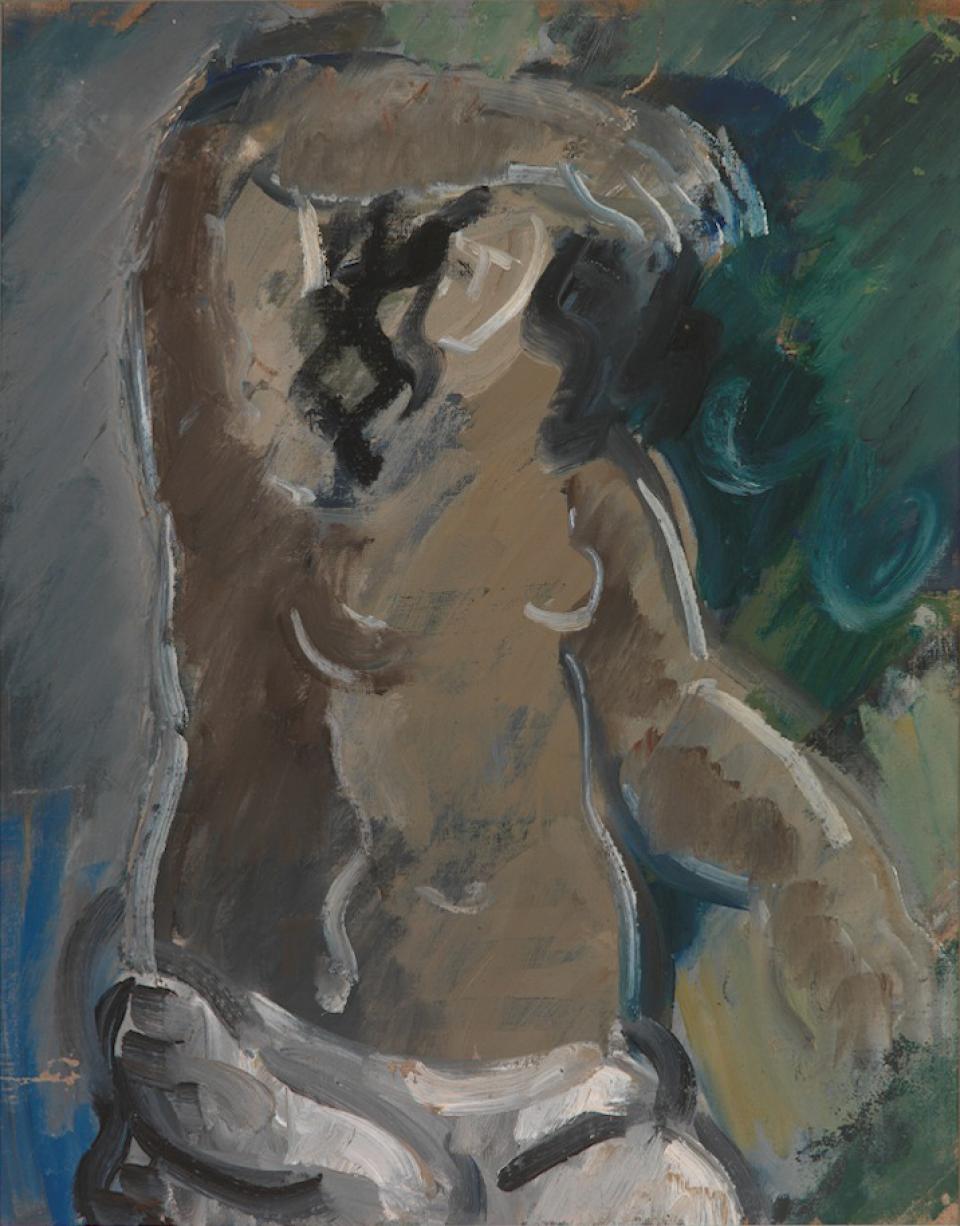 Juozas Mikėnas (1901–1964) – artist (sculptor, painter). He was born in 1901 in Skardupis (Latvia) and died in 1964 in Vilnius. In 1926, he completed painting studies at Kaunas Art School. During 1927-1931, he studied monumental painting and sculpture at the Higher Institute of Applied Arts in Paris. Since 1931, he was engaged in pedagogical work at Kaunas Art School, the Kaunas Institute of Applied and Decorative Arts and the LSSR State Art Institute (in 1946, he became a professor). He was a member of the group “Ars”, participated in official competitions and won a number of state orders earning him public recognition: in 1946, Juozas Mikėnas was awarded the USSR State Prize for the Victory Monument in Kaliningrad (Russia), in 1966 – the Republican Prize for the sculpture works “The Portrait of a Young Communist” (1958), “Collective Work in the Fields” (1960), “The First Swallows” (1964).

About the creative work: Juozas Mikėnas is a classic of the modern school of Lithuanian sculpture, the master of sculptural allegory, who consistently developed the principles of classical form. The artist was heavily influenced by the utilitarian approach to art, which flourished in the 4th decade throughout Europe, and he took over the stylistics characteristic of those times. Later on, the features of social actuality became prominent in his works, attention to the reflection of nature increased, and more dynamism appeared. Today, the most appreciated are Mikėnas’ drawings, sketches and small-scale sculptures, which signified, according to representatives of the group “Ars”, the involvement of independent Lithuania in the ‘great cultural race of European nations’. It is these works that show the artist's artistic maturity and evidence the significance of the French environment, the changes that he experienced by getting immersed in the environment of his motherland, the significance of his creative work for the artistic culture of interwar Lithuania.