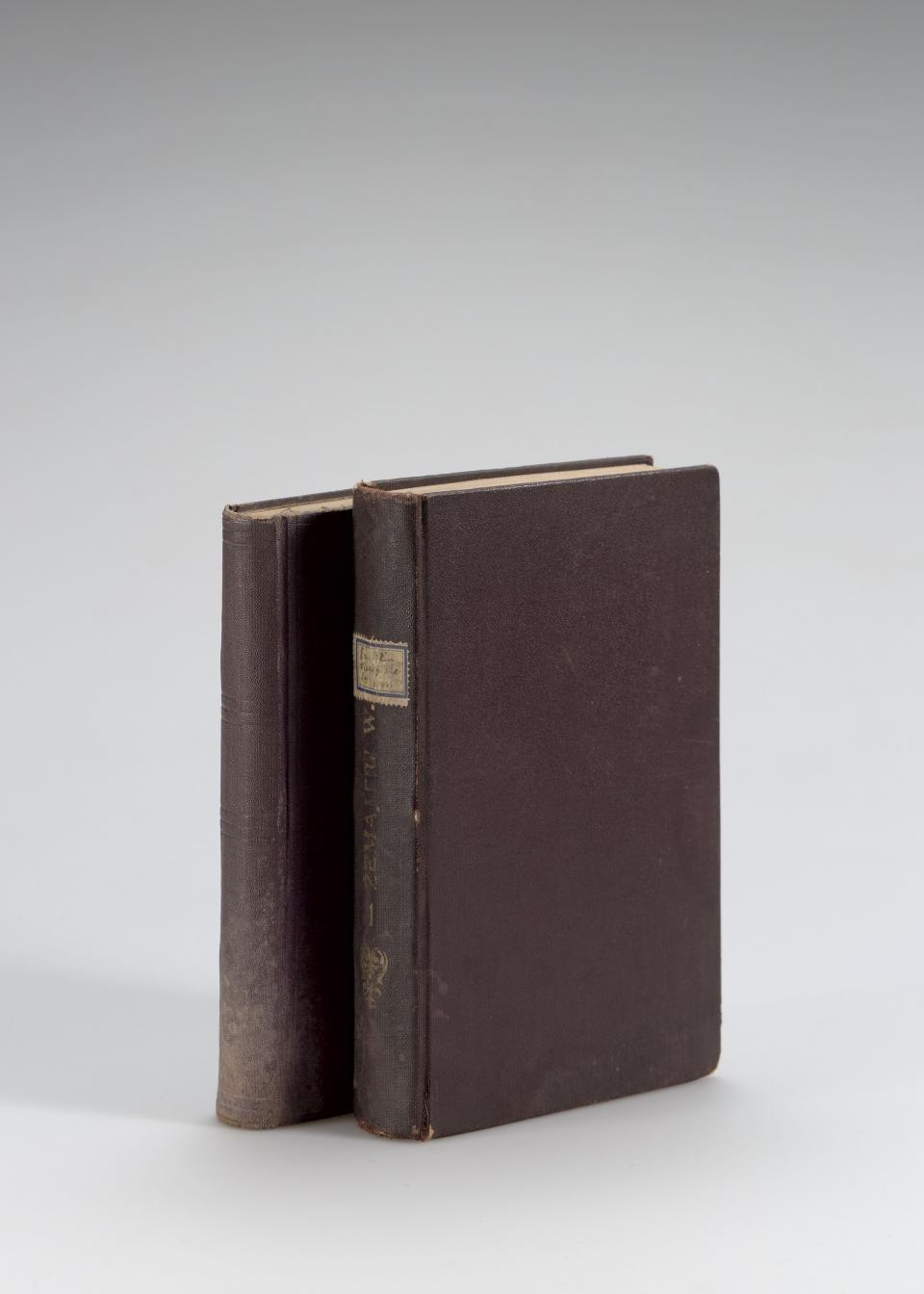 Motiejus Kazimieras Valančius (16 February 1801 – 17 May 1875) (dates according to the old Julian calendar) was the bishop of Žemaitija (Samogitia) (1849–1875), educator, writer, pioneer of Lithuanian literary prose, and organiser of the movement for sobriety. He laid the foundations for Lithuanian realist prose of an elevated artistic level, which became the leading direction in Lithuanian literature in the last decade of the 19th century.

Valančius was the fourth child of a wealthy peasant family. He was christened in the Church St Lawrence in Kalnalis and given the name Motiejus Kazimieras. His father Mykolas worked additionally as a blacksmith and was an influential member of the community.

Between 1816 and 1821Valančius studied in a six form Dominican school in Žemaičių Kalvarija. In 1822, he was accepted to the Varniai Priest Seminary. Having proved to be a capable student, two years later he was sent to continue his studies in the highest order Vilnius Priest Seminary, from which he graduated in 1828, earning a Candidate of Theology degree. He was ordained into priesthood in the Cathedral of Vilnius on 1 September 1828. On 27 May of the same year, he held a celebratory first Mass in the university’s Church of St Johns.

Valančius began his priest’s career as a chaplain of the school of Mazyr (currently in the Gomel region in Belarus). Between 1834 and 1840, he worked as a teacher in Kražiai gymnasium, a chaplain, and a librarian; he also wrote the history of the school of Kražiai (the manuscript has not survived). In 18401842, he worked as a professor in the Vilnius Theological Academy, where he taught pastoral theology and Biblical archaeology. When the Academy was moved to St Petersburg, Valančius also moved to the city. However, his health declined, and he returned to Žemaitija in 1845. He worked as the rector of the Žemaitija Priest Seminary between 1845 and 1850. During these years, he was very active in the community and organised a movement for sobriety: he put a lot of effort to discourage peasants from drinking; promoted education for children and adults; organised the printing of Lithuanian books in East Prussia, their smuggling over the border and sale; founded Lithuanian schools and libraries. He received support from other clericals. In 1850, he was ordained into bishops. He did not agree with the idea of the 1863 uprising, but tried to help the insurgents in secret. During his 25 years as bishop, he ordained 550 clericals into priesthood; in that time, 30 brick and 20 wooden churches were built in Žemaitija, while many others were enlarged and decorated.

Having lost the opportunity to communicate to the congregation directly, Valančius took up writing, thus starting his most productive literary period. Living in Kaunas in the era of the Lithuanian press ban, he wrote and published (in Prussia) his most popular books, favoured by many readers: “Vaikų knygelė” (“The Children’s Book”), “Paaugusių žmonių knygelė” (“The Older People’s Book”), “Pasakojimai Antano tretininko” (“Stories of Antanas Tretininkas”), and Palangos Juzė (“Juzė from Palanga”). In total, he wrote around 70 various didactical short stories and novellas. All his stories are written in the Žemaičių (Samogitian) dialect, which the people and the bishop himself loved to speak. Valančius died on 17 May 1875 in Kaunas and was buried in the crypt of the Kaunas Cathedral Basilica.