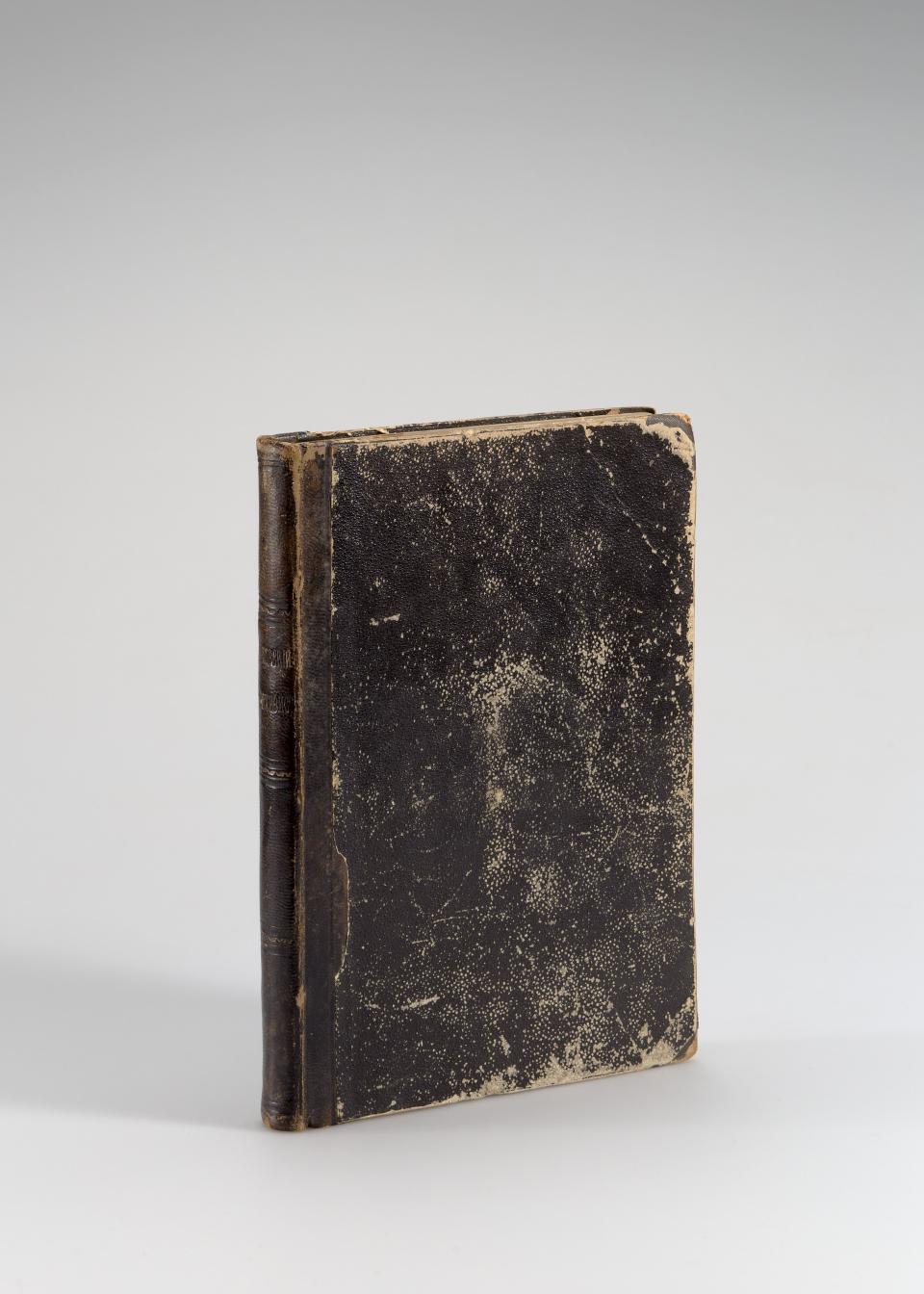 Mikalojus Daukša (born c. 1527 or 1538 in Babėnai – died 1613 February 16 in Varniai) was a priest, humanist, counter reformist, and one of the originators of written Lithuanian. He was also an educator, supporter of humanist ideas, and one of the most passionate 16th century fighters for the rights of native languages.

He is thought to have studied in one of the universities of Western Europe. He served as the dean of Krakės (1570–1572), and later as cannon (1572–1585) and official (1585–1592) of the Samogitian Chapter. In 1592, he worked as a priest in Betygala. He was also the administrator of the diocese of Samogitia (1609–1610). He spoke several languages, owned a library, and was a proponent of counter-reformation and Renaissance humanist ideas. After the Union of Lublin was signed, he advocated for the autonomy of the state of Lithuania.

While in Vilnius, Daukša translated Ledesma’s catechism and wrote a preface for it. Katekizmas was published in 1595 and became the first Lithuanian book to be written and published in the Grand Duchy of Lithuania. A copy of it is preserved in the library of Vilnius University.

The works of Mikalojus Daukša are notable for their original style, rich language, and early usage of Lithuanian neologisms (mokytojas (teacher), valia (will), išmintis (wisdom), and the like). Before the Katekizmas, Daukša prepared the translation of Jakub Wujek’s postil, which was published in 1599. Daukša wrote a Polish preface to the Postilė in which he urged Lithuanian society to participate in the creation of written Lithuanian. The preface also expresses an early modern concept of national sovereignty, praises native language and emphasises its importance for the nation and the state.