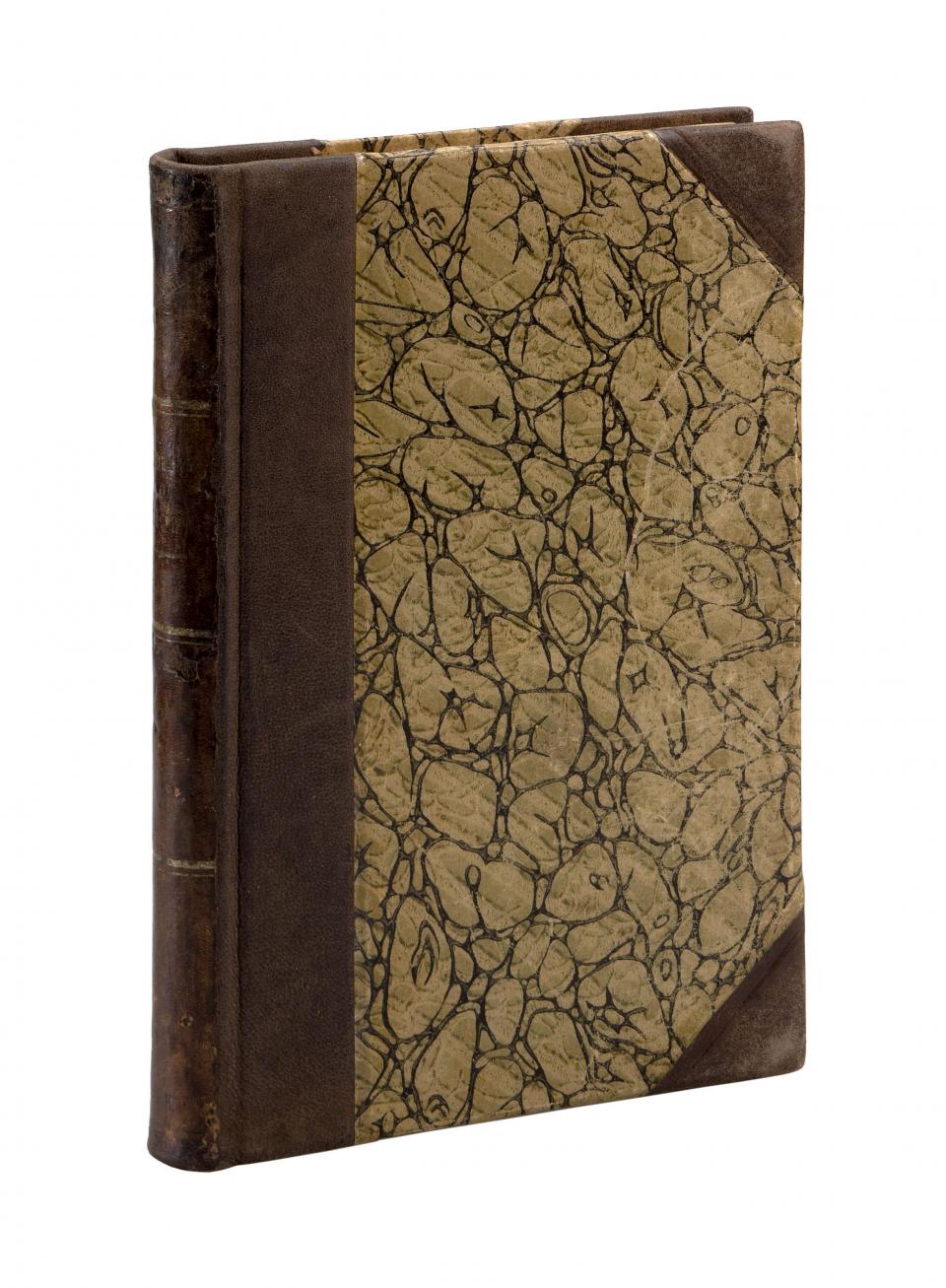 Under the care of his relative Bogušas, the dean of Upyna, Baltramaitis attended the three grade Raseiniai district school for a year, then studied in the Telšiai district progymnasium in 1860 - 1863. After the 1863 uprising, he intended to apply to the Saint Petersburg Academy of Arts; to prepare for the entry exams, he studied principles of art in a Saint Petersburg drawing school in 1865, but soon quit due to lack of money. In 1867 - 1869, he worked successfully in a private office. In 1869, he began working in a private library in Saint Petersburg and remained there until 1918. Then, having secured his pension, moved into the small town of Bashmakovo in the Oblast of Penza, where he remained until death.

Baltramaitis compiled the collection “Lietuvos geografijos, etnografijos ir statistikos bibliografinės medžiagos rinkinys” (“Collection of Material on Lithuanian Geography, Ethnography, and Statistical Bibliography”) with the appendix “Lietuviškų ir senųjų prūsų knygų, išleistų 1533 - 1891 metais sąrašas” (Russian: “Список литовских и древнепрусских книг”, English: “The Record of Lithuanian and Old Prussian Books Published in 1533 - 1891”) (published in 1891 with an additional supplemented edition in 1904). Baltramaitis compiled to additional parts for these works, which included 3200 Lithuanian publications (1903 - 1918) and an index of Lithuanian books published between 1904 and 1917 (neither part was published). He composed works on Lithuanian bibliography, and wrote bibliographies of: Simonas Daukantas’ works in 1893; Lithuanian periodicals in 1894; and Lithuanian manuscripts in 1895. He listed about 20,000 books, articles, and reviews, and wrote works on Lithuanian ethnography.

In 1900, he joined the Russian Geographical Society, and became a member of the Lithuanian Scientific Society in 1907.