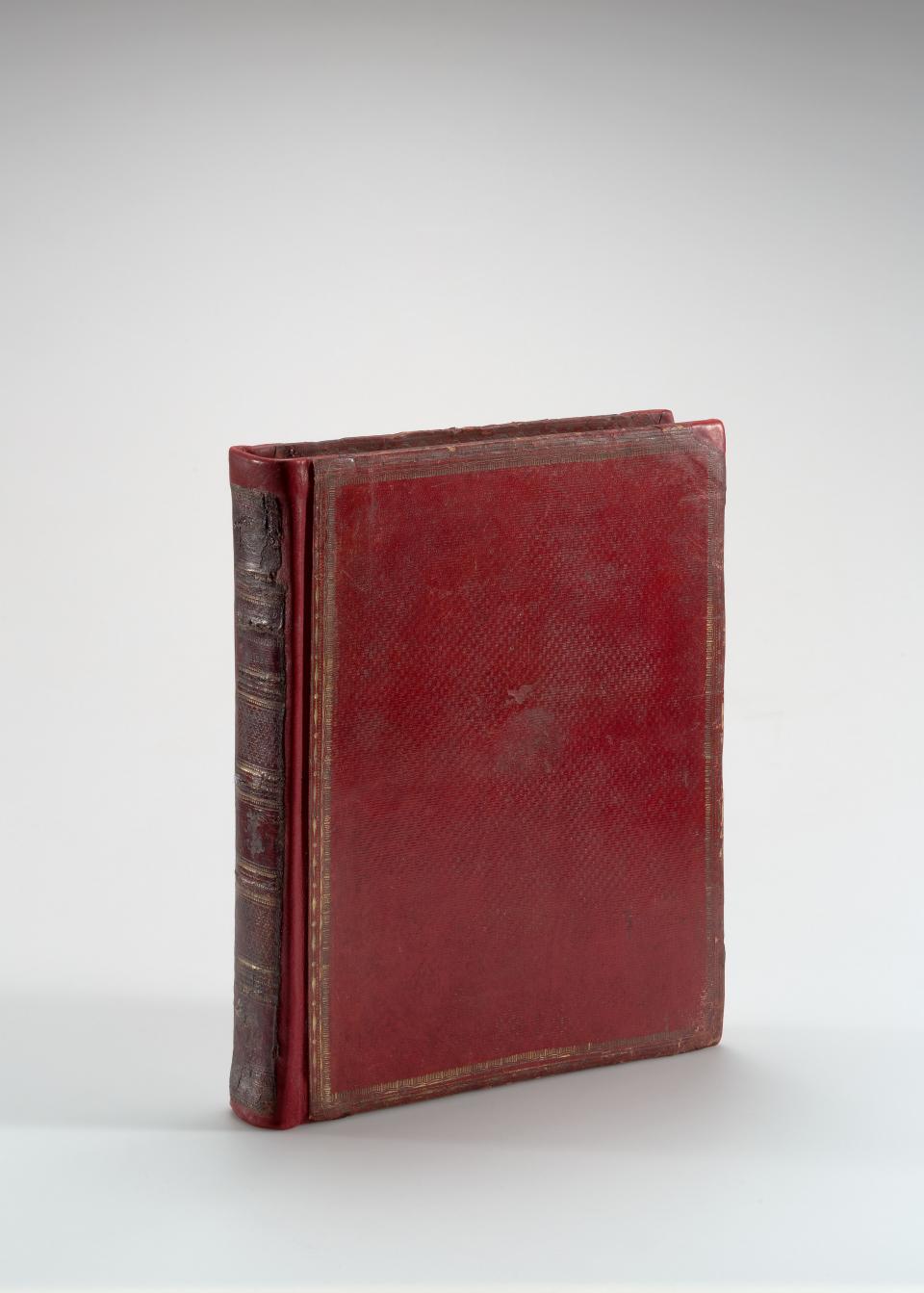 After he graduated from the gymnasium of Mintauja, Eichvaldas studied medicine and natural sciences in the universities of Berlin and Paris in 1814-1817 and later travelled in Western Europe: Switzerland and England. In 1819, he returned to Lithuania and finished his doctoral dissertation in medicine in Vilnius University.

Between 1819 and 1821, Eichvaldas worked as a doctor in Aizpute, Latvia. In 1821, he finished his habilitated doctoral dissertation in Dorpat (Tartu) and remained to teach in university. Between 1823 and 1827, he worked in the University of Kazan. In 1827, he succeeded professor Ludwig Heinrich Bojanus as the head of Vilnius University Department of Zoology and Comparative Anatomy. Between 1832 and 1838, he taught zoology and comparative anatomy in the Medical and Surgical Academy of Vilnius. He was also the scientific secretary to the academy. Eichvaldas lived in Saint Petersburg from 1838 until his death. In 1835-1851, he worked as the zoology professor in the Medical and Surgical Academy of Saint Petersburg, and in 1839-1855 he also taught a course on palaeontology in the he Saint Petersburg Mining University.

While working in Vilnius, Eichvaldas studied the flora and fauna of Lithuania, Belarus, and Ukraine, and took interest in paleozoology. In 1829, he organized an integrated expedition in southern Lithuania and studied the natural environment of Volhynia and Podolia. In 1830, he wrote about the clay and sand outcrops on the banks of river Venta near Papilė. Eichvaldas was a proponent of evolutionism.