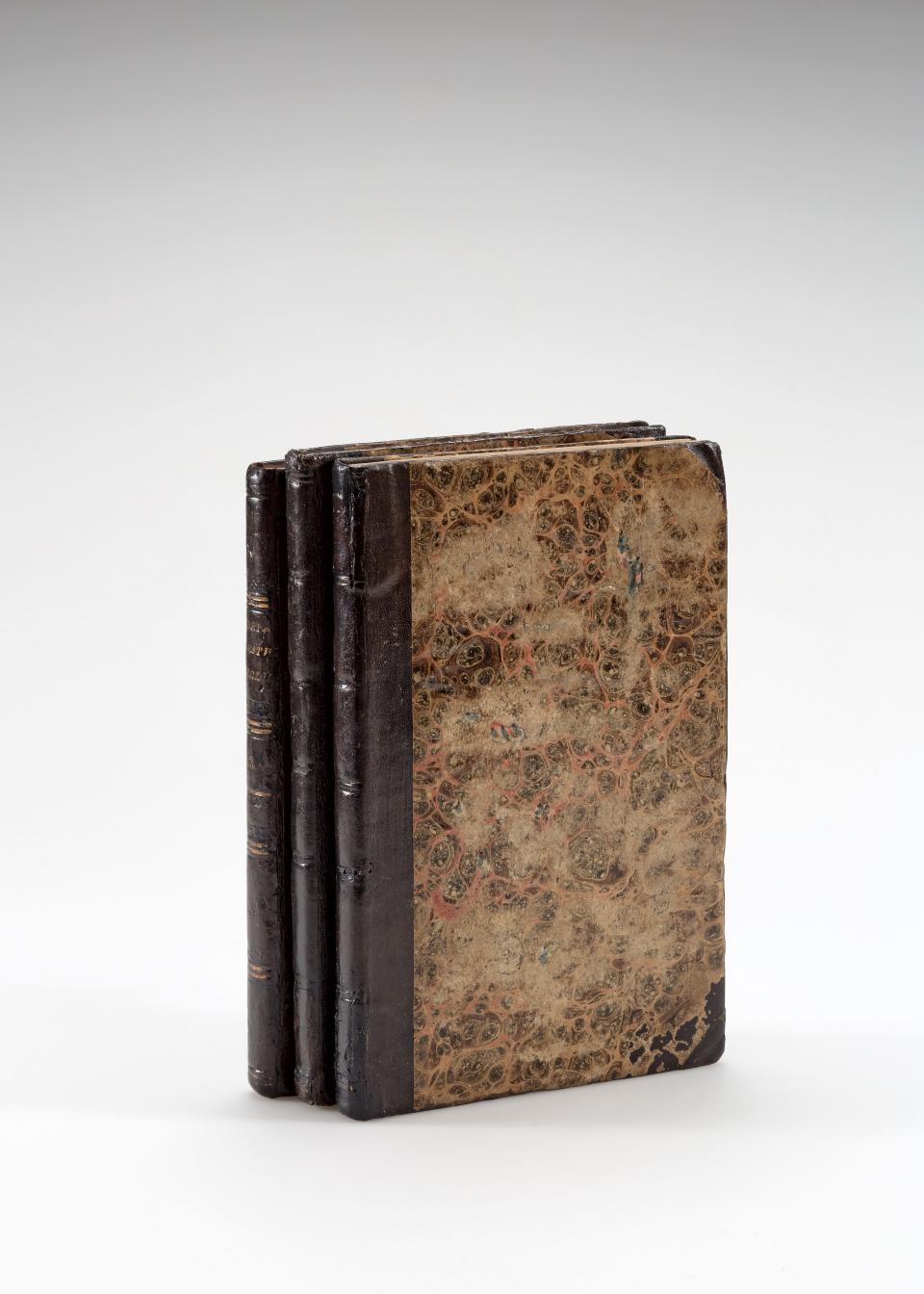 Andrius Sniadeckis (Jędrzej Śniadecki) was the brother of the mathematician and astronomer Jonas Sniadeckis (Jan Śniadecki). Andrius Sniadeckis was born in Żnin (Poland). In 1787–1791, he studied medicine in the University of Krakow, in 1791–1793, he continued his studies in Padua, and in 1793 - 1795 he went on to study in Edinburgh, London, and Vienna. In 1797–1832, he worked as professor of chemistry in Vilnius University, and also taught pharmacy in 1798–1803. Between 1827 and 1832, he served as the head of the therapy department and supervised the clinics. He also established a chemistry laboratory in Vilnius University. Sniadeckis was the author of the first chemistry textbook in Lithuania (published in 1800, with additional editions in 1807 and 1817), and one of the creators of Polish chemistry terminology. He is considered to be the founder of biochemistry in Lithuania. His book “Organinių kūnų teorija” (“Theory of Organic Bodies”) (1804–1814, 2 vols.) was one of the first textbooks on biology and biochemistry in the world, and was later translated into French (1810 and 1821) and German (1825). Sniadeckis was an advocate for hygiene, healthy eating, physical education (he wrote a book titled “On the Physical Education of Children”), and called for improved medical care. He was also one of the founders and the first editor of the journal “Dziennik Wileński”, and one of the founders of the Vilnius Medical Society (established in 1805), of which he became chairman. Sniadeckis was a member of the Šubravcai (“Rascals”) society, and became its president in 1819. After Vilnius University was closed, he taught in Vilnius Medical and Surgical Academy. Sniadeckis died in Vilnius.